“One of the more fundamental reasons is that the ocean is warmer now and warmer water holds less oxygen,” says Chan. “And then the second part is that a warmer surface ocean, it acts as an insulating blanket.”

So that blanket stops colder low-oxygen water from rising up and mixing with oxygen in the surf.

Scientists say climate change is behind this. The ocean has been absorbing nearly all the rising heat from greenhouse gas emissions, and it’s projected to grow even warmer in coming decades. 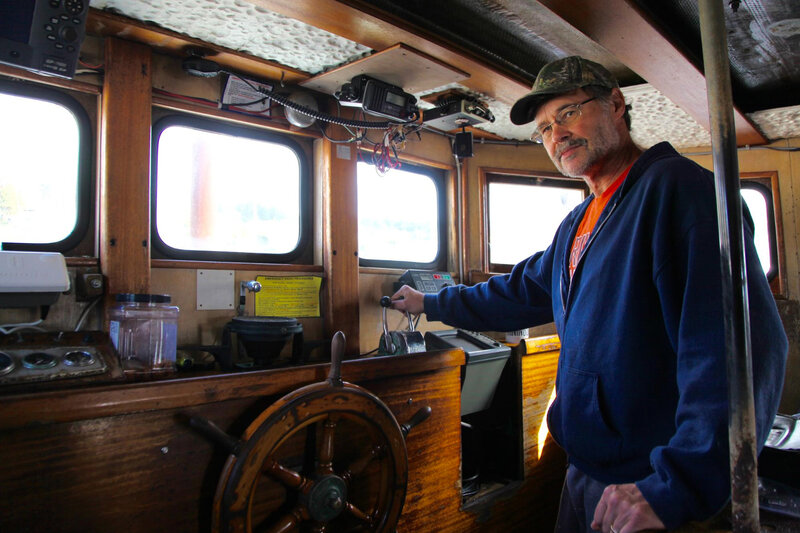 40-year crabber David Bailey says hypoxic water can show up like the flip of a switch, “If there are crabs in the pot, they’re dead. Straight up.”

Hypoxia is a condition in which the ocean water close to the seafloor has such low levels of dissolved oxygen that the organisms living down there die.

Crabber David Bailey, who skippers the Morningstar II, is rattled by the news. He remembers a hypoxia event out of Newport, Oregon, about a decade ago. He says it shows up “like a flip of a switch.”

“It shows up like a flip of a switch,” he says.

“If there are crabs in the pot, they’re dead. Straight up,”…