There is additional evidence that climate change is advancing more quickly than scientists previously predicted. New research forecasts uninhabitable heat and humidity in the Persian Gulf by the end of this century.

Deadly Heat Is Forecast in Persian Gulf by 2100 (Link) 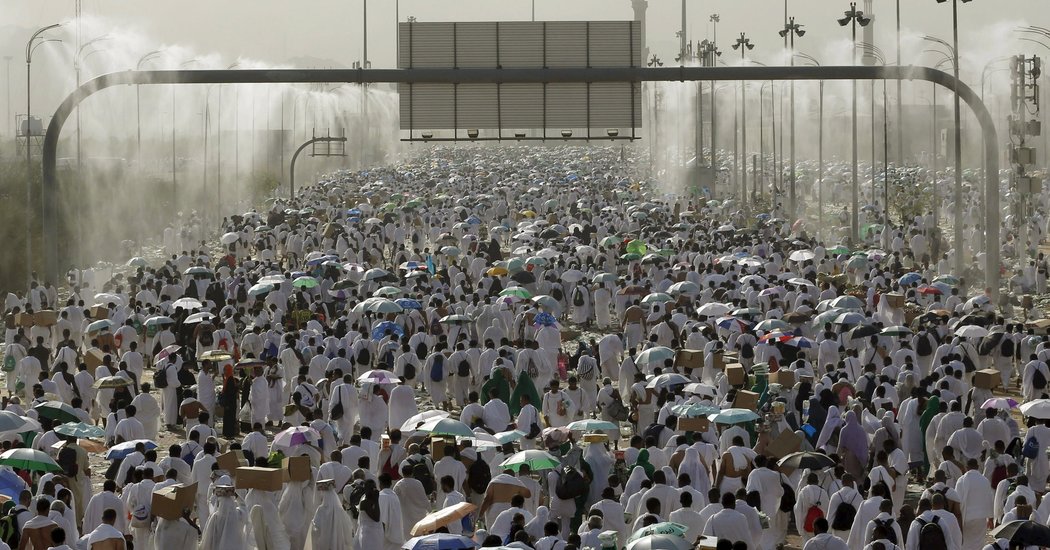 By the end of this century, areas of the Persian Gulf could be hit by waves of heat and humidity so severe that simply being outside for several hours could threaten human life, according to a study published Monday. Because of humanity’s contribution to climate change, the authors wrote, some population centers in the Middle East “are likely to experience temperature levels that are intolerable to humans.” […]

The paper, published in the journal Nature Climate Change, was written by Jeremy S. Pal of the department of…

One thought on “Uninhabitable Heat in Persian Gulf by 2100 (Link)”