“George W Bush swapped the term climate change for global warming in 2002, on the advice of the Republican political consultant, Frank Luntz.

In a secret memo before the mid-term elections, Luntz warned Republicans – and Bush in particular – were singularly weak on the environment. He advised a strategy of disputing climate science, and of avoiding the term “global warming’ because of its highly negative connotations.”

via Americans care deeply about ‘global warming’ – but not ‘climate change’ | Environment | theguardian.com. 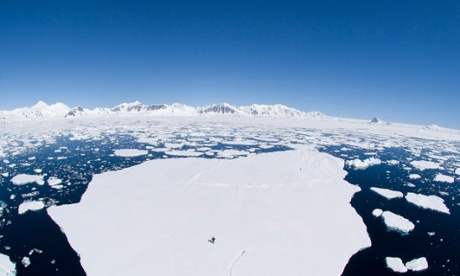 Barack Obama, scientists and campaigners have all looked at how to engage Americans more powerfully on the environment. Now researchers have come up with one critical piece of advice: do say “global warming”, don’t say “climate change”.

The two terms are often used interchangeably but they generate very different responses, the researchers from…